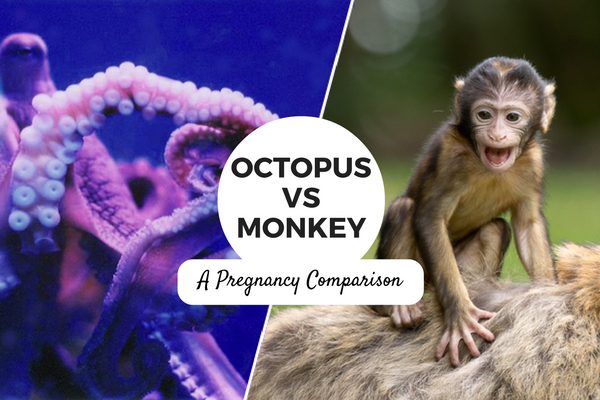 Some women LOVE being pregnant.  I am not one of those.  I actually enjoyed delivering my babies (literally pushing them out of me) more than carrying them.  I’ve been fortunate enough to experience both twin and singleton pregnancies.  I realize singleton is an odd word for anyone who doesn’t have twins.  Those with twins use it often.  Every pregnancy is different and most women have completely different experiences each time, regardless of how many babies are involved.  Having twins first, I naturally knew my next pregnancy would be different.  If you’re pregnant with twins and are curious how this marathon is going to play out, here are my stories. 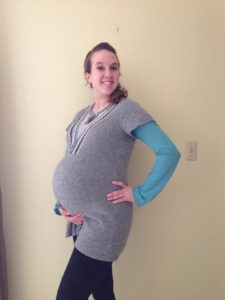 For better or worse, I gained the same amount of weight for both my twin and singleton pregnancy.  I expected to gain much more with twins, but I felt so “full” that I could not eat nearly as much as I did when I was pregnant with one.  I expected to gain less with my singleton, but ice cream and pasta were a lot more tempting the second time around.  Also, I could actually eat pasta with my singleton without the double dose of heartburn!

I was “grounded” during my twin pregnancy – no travel.  Goodbye babymoon, work travel, and long-distance family events.  With twins, the risk of premature delivery is high and you don’t want to go into labor on a plane or 600 miles from home.  With my singleton I was flying until at least 30 weeks without question.

Housing an octopus vs a monkey

My body rebelled in numerous ways both pregnancies, but my twin pregnancy caused my cervix to efface rapidly, leaving me on bed rest for the last 4 weeks of pregnancy.  I also felt like I was housing an octopus.  There just seemed to be limbs EVERYWHERE in there!  I could never tell what body parts were which and who was who.  There was constant movement, as if they were playing a game of patty cake and double-dutch at the same time.  They would wake me up with their movements, and their movements would wake my bladder up 5-7 times per night.  I had one head in my ribs and the other at “station zero” in my uterus, pressing on my lady parts 24/7.  It felt like I had a bowling ball between my thighs (which isn’t far from reality).  Carrying a singleton was more like housing a monkey.  He was a rowdy passenger, but I could usually tell which of his body parts were smacking my organs. 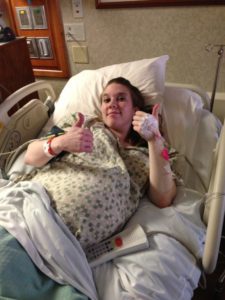 A twin pregnancy is automatically considered a “high risk pregnancy.”  This puts you on the VIP list for every doctor appointment.  Sounds glamorous, but it is also scary.  Because I was pregnant with identical twins, the biggest concerns were twin-to-twin blood transfusion, my placenta’s ability to support two babies, and the risk of delivering prematurely.  I had frequent ultrasounds with my doctor, as often as every two weeks for much of the pregnancy.  (Side note – because there are two babies in there, you get charged for two ultrasounds.  We met our deductible on January 8th of that year.)  With a singleton pregnancy, I never saw my doctor because nurse practitioners could cover my appointments.  I was shocked at how few questions and concerns there were.  On multiple occasions I thought to myself “Hasn’t anyone here noticed I’m pregnant?!  This is kind of a big deal!”  My one ultrasound was quick and easy, and my cervix stayed long and strong until 38 weeks.  I never even had to take a non-stress test, whereas I had several during my twin pregnancy.

About 32 weeks into my twin pregnancy, my cervix was quickly disintegrating.  I was admitted to the hospital and given steroids and magnesium to develop the babies quickly, just in case.  The drugs made my brain go in slow motion so I was pretty calm, until the NICU doctor came to talk to us about the dangers of having premature babies.  It was terrifying.  I was convinced our babies would need NICU time, and just hoped that we had the strength to deal with whatever was coming. 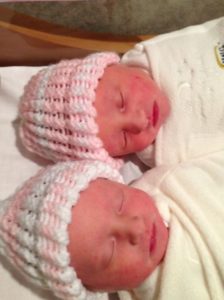 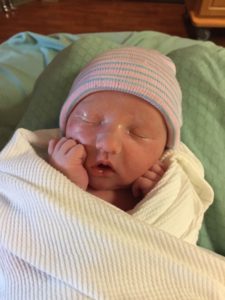 By some miracle, my twins were born at 37 weeks and did not need NICU time.  Other than a little jaundice, my twins were healthy!  My singleton was born at 39 weeks, perfectly healthy as well.  The deliveries were both terrifying, but aren’t they all!?  (Teaser: stay tuned for a future post comparing insanely different deliveries.)

Every pregnancy is a miracle.  We all know moms that have carried their baby or babies to full term without issues, and many that have had babies spend time in the NICU to later become perfectly healthy.  But we also know parents who have lost babies, lost pregnancies, and parents that have spent months in the NICU watching their babies cling to life.  These parents inspire me.  Even if pregnancy is not my favorite marathon, the baby or babies at the finish line make every moment worth it. 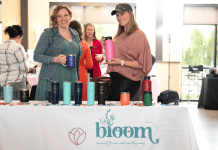 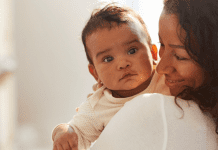 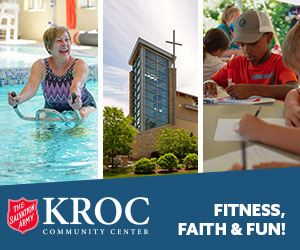 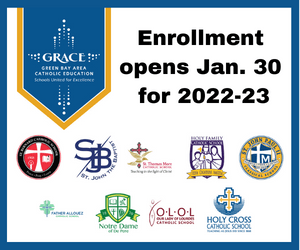